You are here:
FeaturedMy Fam Blog 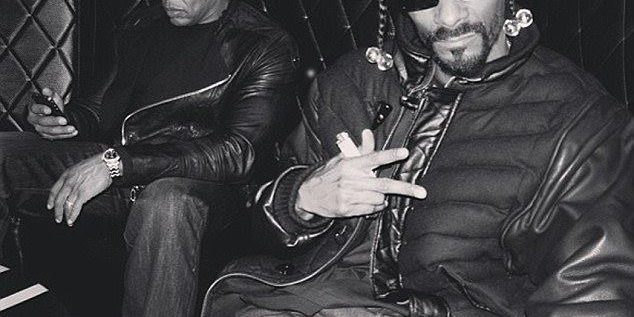 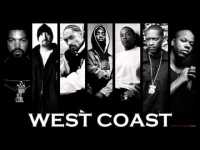 West Coast popularity is on the rise, despite what the industry believes. There is now a common perception across the United States that West Coast hip hop’s popularity has declined significantly in the last few years. The sales records show that this perception is not entirely unfounded. However, things are changing with the emergence of West coast hip hop artists like Kendrick Lamar, Schoolboy Q and many other young artists. It is because of the rise of these new artists that a hip hop music lover can be optimistic about the future of West Coast music. The new West Coast rap music is not radically different from the music that was produced by West Coast rappers several years ago, but it has changed according to context. 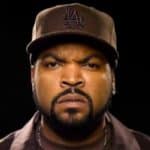 It is an uphill task to carry forward the legacy of brilliant West Coast rap artists like Ras Kass, Xzibit and Ice Cube but hot West Coast rappers like Kendrick Lamar and Schoolboy Q are doing quite well in this respect. Kendrick Lamar’s greatest strength is that he is humble and dedicated to his craft. He honestly wants to be great. After the dominance of dirty south’s club sound, the popularity of West coast rap music declined temporarily. This new West coast rap artist has made a significant impact in the music industry and he has already worked with renowned artists such as Lil Wayne, Warren G, Drake, Busta Rhymes, Game, Dr. Dre, and Young Jeezy. He is at present working on a new West Coast rap music album.

Kendrick Lamar’s tracks have created quite a sensation among music lovers and critics. Tracks like the Recipe, Poetic Justice and Bitch Don’t Kill My Vive have been immensely popular and they have scored high ranks in Billboard listings. His songs have also received critical acclaims for their themes and originality. This California born rapper has made a significant contribution to the rebirth of West Coast rap music. Fellow Californian, Schoolboy Q is also one of those hot West Coast rappers who have impressed both critics and music lovers with his rapping style and delivery.
Schoolboy Q has been influenced by both East Coast and West Coast rappers. He is particularly inspired and influenced by 50 cent according to his own confession but his rap style is not derivative. In fact several other hot West Coast rappers of today, look up to him for inspiration. His songs have been extremely popular and his album ranked at number 1 on the Billboard 200 after its release. 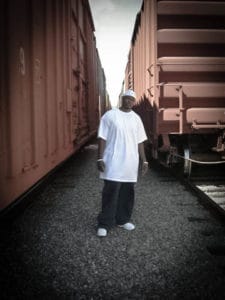 A new West coast rap artist who has also contributed substantially to the emergence of new West Coast rap music scene is Brotha Blakk. The popularity of Blakk as a new West coast rap artist is growing at a rapid pace which can be attributed to his talent and his passion for West Coast Rap music. He has been featured on several albums and his most recent mixtape 2 Hell and Back again contains some of the best new tracks of recent time.
Blakk’s songs are loaded with both personal reflections and objective appreciation. The style of his delivery is also refreshing and confiding. Considering the work that he has done so far, it seems that he is destined for even greater popularity and critical acclaim. His new debut solo album Street Certified dropped on December 16, 2014. The early reviews of the album are impressive. Songs like Cant Win 4 Losin, Dont Want Yo Bitch, Easy Come Easy Go and Jus Blakk bring back that West Coast rap music vibe that made the West coast so imposing. Visit http://www.brothablakk.com and check out the artists fascinating takes and opinions on everything West Coast related. Make sure you listen for Brotha Blakk and all the up and coming West Coast rap artists.