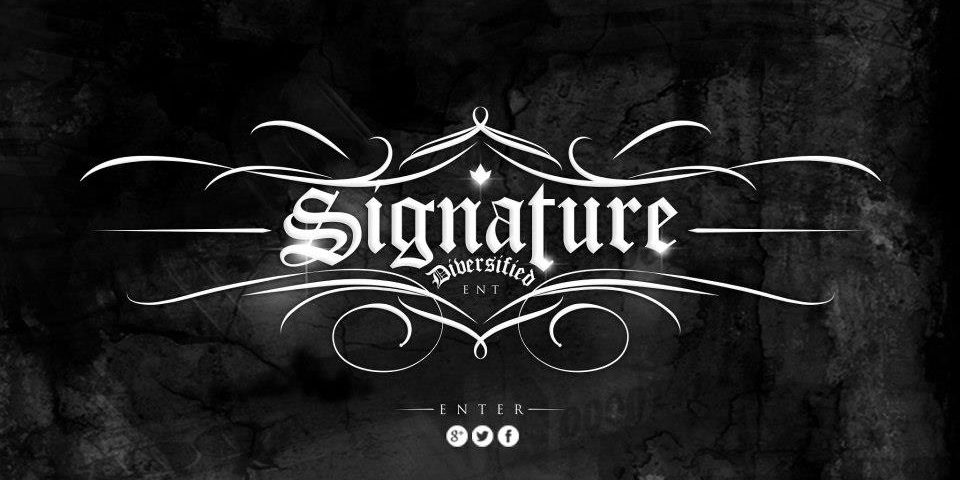 Loc are back with another offering from Brotha Blakk’s 2 Hell and Back Again mixtape.

The much talked about track “Breathin” was produced by Atomic Beats is that real West coast rap music. The song paints a vivid image of why the artist hit the studio and created his dynamic soon to be released solo album Street Certified. Breathin showcases the artist’s versatility and passion about his musical legacy. The song takes West Coast Rap Music listeners on a musical joy ride from a potentially catastrophic accident, to the inspiration to leave his imprint tattooed on the West coast rap music industry.

Brotha Blakk gives his listeners access to moments of his near tragedy demise, to overcoming insurmountable odds with his latest offering Breathin. The raw emotion of the hook, compliments The tracks true feel. The music alone was created in the fashion of epic West coast rap music masterfully produced by Atomic Beats. Brotha Blakk’s verse was inspired by a near fatal car crash, and the lasting effects the ordeal had on his life.

Breathin features Brotha Blakk’s Signature Diversified ENT label mate Tipsy Loc. Tipsy Loc delivers an impressive take on the struggles that we go through in the hood. This is a staple in West Coast Rap Music, take the listener to your darkest places and your riumphant moments will shine even brighter. Tipsy Loc effectively describes how urvival by any means necessary is the reason he is thankful for still Breathin. Make sure you go to http://www.brothablakk.com to find out how you can download Breathin.

Visit our blog for more free and paid music: http://www.brothablakk.com/music.html

Check out other hot  music from Brother Blakk and the rest of our Signature Diversified Entertainment artists when you need a fix for good West coast rap music.