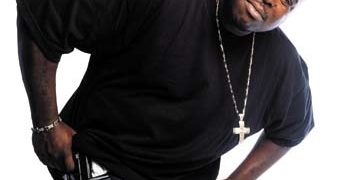 C-Bo the West Coast don of gangsta rap mob music. Gangsta rap music was forever changed when AWOL Records introduced the world to some of the sickest mob music ever created. C-Bo was at the forefront of the movement and he took the West Coast streets by storm. 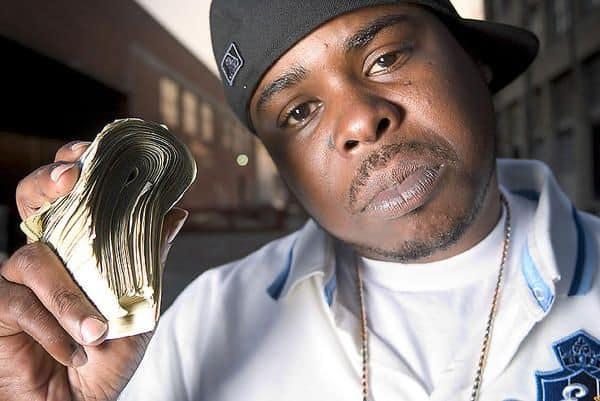 People always ask me where West Coast rap music changed in my opinion. I would have to say right around the time I started getting real deep into West Coast gangsta rap. This was the first time people started talking about things I could relate to, things that we seen in the hood on an everyday basis. There were a lot of rappers that were doing their thing but to be honest there was only one artist that did it consistently album after album after album. That artist was C-Bo and for my money he was the best at giving us that G shit to ride to.

I mean think back on it, the dude would drop a classic album every year. The gas chamber gave niggaz G shit from the very first intro track; Black 64 went so hard niggaz was pissed it was only 2 minutes and 15 seconds. The gas chamber delivered on all 12 tracks, the shots out was just that but I can live with that because the rest of the cd was fire. The title track gas chamber went hard and also incorporated samples from the motion picture Shocker. From Realer Than Real to 4 Deep my nigga Bo dropped a classic that still slaps to this day.

C-Bo seemed to have the recipe for success. After  of C-Bo didn’t stop with his debut album but also manifested dominance with The Autopsy. The Autopsy had more of an Ice Cube The Predator sound to it but it was still tight. C-Bo got back to his Gangsta roots with the release of Tales from the Crypt and One Life 2 Live. On these albums Bo shined and with the incorporation of vocals by Mississippi the songs tugged at every G’s reality of true struggle. Tales from the Crypt also introduced us to one of the tightest female spitters on the West. Marvaless took the West Coast by storm because her delivery was annihilating most of the shit these niggaz was dropping. One life 2 Live had people wonder if Bo would ever drop a below average album ever.

The West Coast Don-Music so real it violated parole 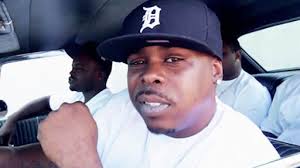 Northern California was beginning to gain recognition for having some of the hardest spitting artists in the entire country. C-Bo blew everyone’s mind with the release of Til My Casket Drops it was so damn gangsta that it violated his parole and put him in jail. This album had so many guest appearances and so many iconic verses that the album became an instant classic almost overnight. Many believe this album is the holy grail of gangsta shit. C-Bo has dropped many new albums since to Til My Casket Drops but none will ever compare to the energy and the vibe that this album was on. No matter what Bo puts out real West Coast niggaz will cop them a copy because real, always recognizes real. This is my salute to the West Coast Don; keep making that real G shit Bo. This article is Signature Diversified ENT approved, just in case anyone forgot Brotha Blakk said it.

C-Bo is one of the most underrated artists of his era. He was able to blend tales of the gritty streets with gang bangin and political agendas. When they mention West Coast gangsta rap music, they need to mention C-Bo the West Coast don.