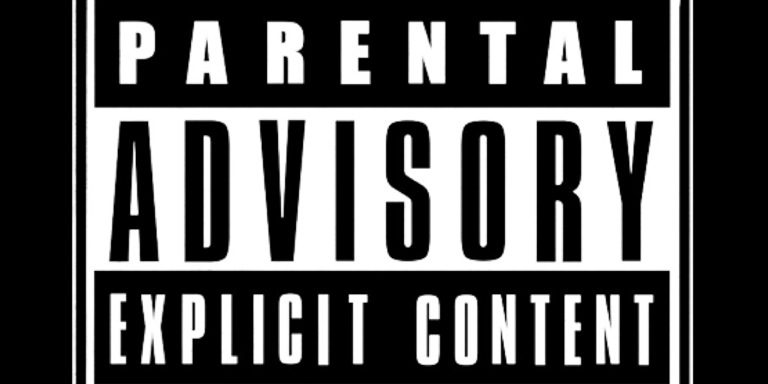 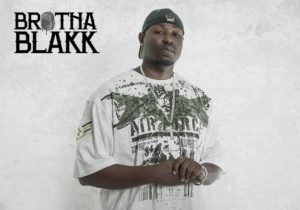 People tell me that when they see the phrase deeper than music, they immediately know that Brotha Blakk said it. Brotha Blakk said it refers to a West Coast Music way of life. It derives from the art of story telling that you only hear in West Coast music for the most part. This in turn makes them think of my music, blogs or my website www.brothablakk.com.

Deeper than music has become part of my brand and is a staple of the West Coast music culture. Gangsta rap was predicated on story telling and incorporating real life into music. Deeper than music is a reflection of how much of my real life I share in my music, and my ability to treat my listener like their family. My fans know that I connect with them on a level much deeper than music.

You have to remember just like music is my diary; my blog is just another outlet for me to express what’s on my mind. These are not just empty words and idle typing, this is my life. Listen to my West Coast music, then you will know my why this whole hip hop movement is deeper than music for me. I write my blog like I write my music, full of emotions and fueled by passion.

Have you ever had those moments when you wanted to say something extremely amazing and profound? Well I have those moments constantly, especially when I express my views. Brotha Blakk said it has become my new yeah I said it catch phrase. So instead of simply uttering a just saying or you feel me, I fortify my statements with the all encompassing catch phrase of Brotha Blakk said it.

Brotha Blakk said it goes far beyond my basic opinion; it’s like my personal stamp of approval. So when I’m kicking west coast music knowledge on my Twitter, InstaGram, Tumblr or FaceBook; you can almost bet a Brotha Blakk said it is soon to follow. This article is Signature Diversified Entertainment approved, just in case anyone forgot Brotha Blakk said it.  I’ll get at ya’ll next time, I’m out…

So if you don’t see Brotha Blakk said it then I didn’t approve it – I plan on kicking in the door of the west coast music industry. Visit me at http://www.brothablakk.com for informative blogs and West Coast Music.