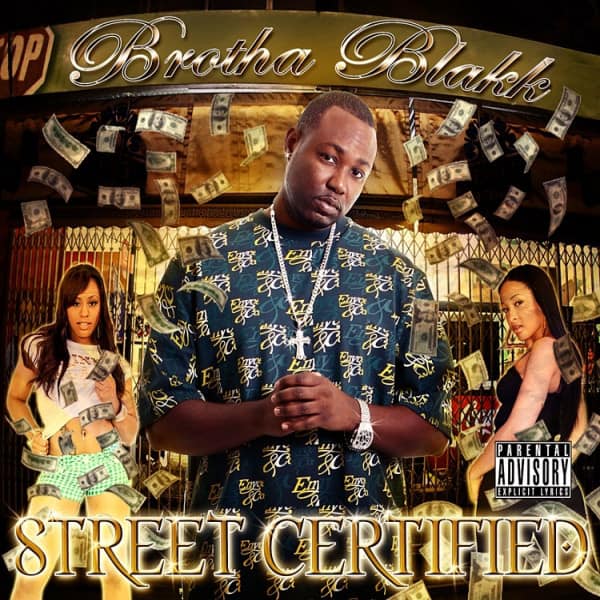 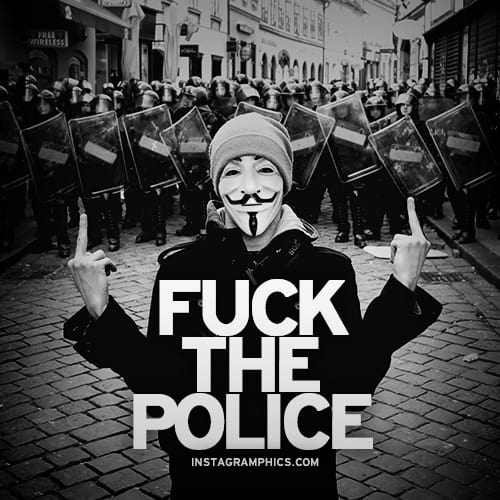 No Justice, No Peace- f@#k the Police

No Justice no peace, f@#k the Police has become a mantra that has been chanted since the early 1960’s. Brutal and excessive treatment of all civilians at the hands of the police has been prevalent for more than a century in this country.

The message is the lost art of hip hop that defines the continual shift in hip hop. When Grand Master Flash and the Furious Five released “The Message” in 1982 the inner city finally had a voice and that voice was hip hop. This new form of artist expression was appropriately called rap music and was a way for young black men to express themselves in a creative fashion.