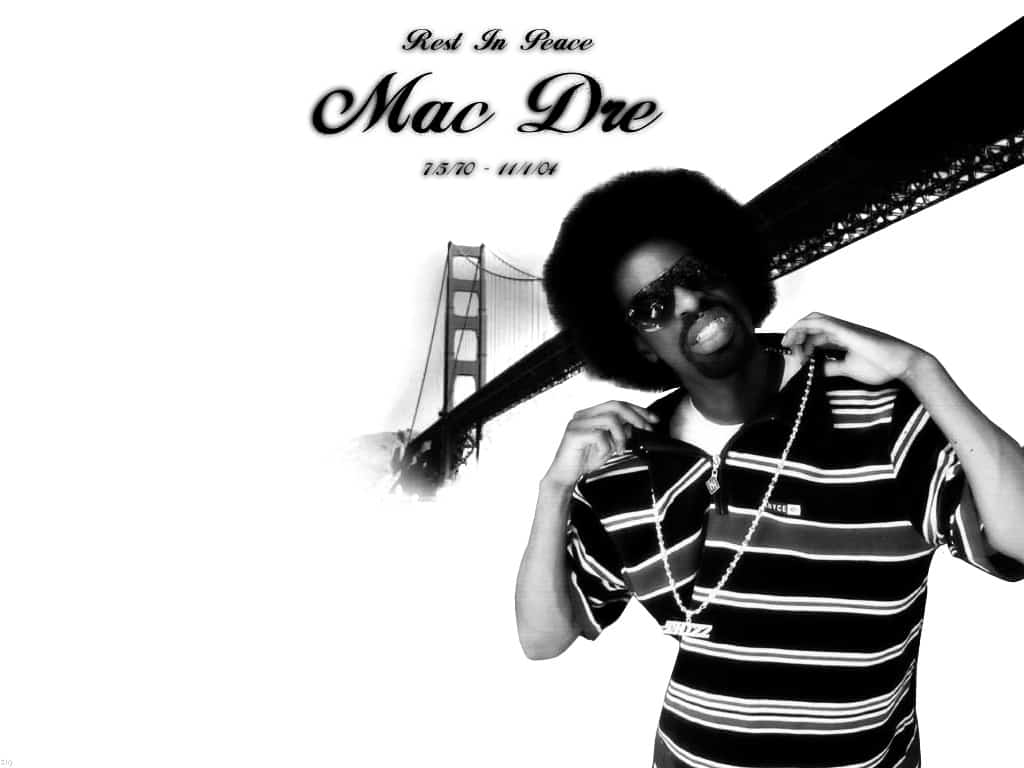 I can remember the first bay area album I purchased as a kid. It was “Born to Mack” by Too Short. I felt like I had to memorize every single word of “Freaky Tales” & “Dope Fiend Beat” by the end of the weekend. Everyone was talking about this new sound that was coming out of Oakland California. 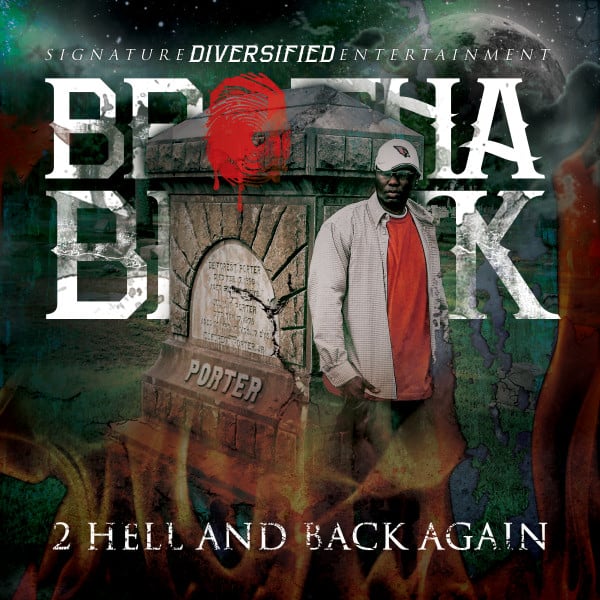 Thank you for being a member of the Brotha Blakk Fam Club. This Black Friday we are offering a FREE download of the mix tape “2 Hell and Back Again”.

2 Hell and Back Again Mix Tape

For a limited time, the mix tape “2 Hell and Back Again” is being offered as a FREE download. 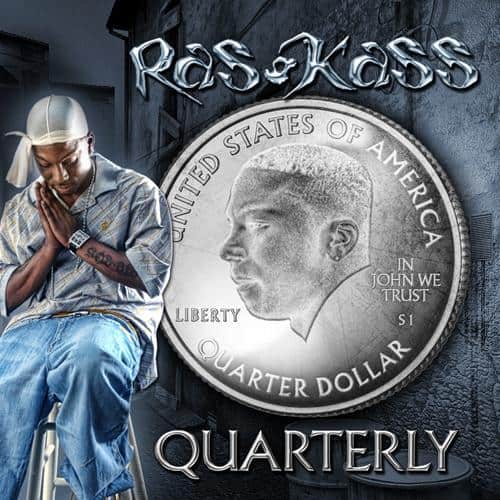 All About the Words…

In the most dominant era of West Coast hip hop, what you said was far more important than how much money you had or your appearance. Artists got deals off of pure skill and their ability to paint pictures with words. 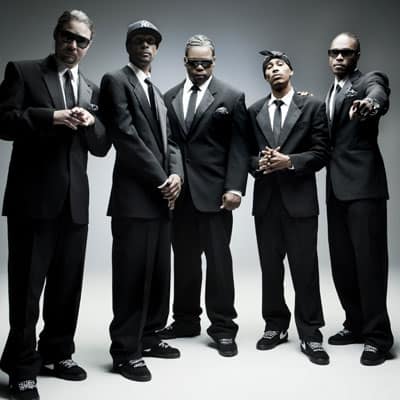 The rap game has finally been blessed new with music from one of the best selling rap groups of the 90’s and early 2000’s. Bone Thugs-n-Harmony has hit the ground running by dropping some hot new music.

The NFL has changed!

NFL season is gearing up and fans as well as players are chomping at the bit for the season to officially be underway. The average fan believes that his team has a legitimate chance to win the Super Bowl and for the most part he or she is right. Unlike most professional leagues the NFL offers true parody, and the term any given Sunday does actually apply. 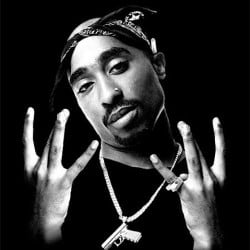 West Coast Until I Die!!!

The days of West Coast dominance in the rap game seems like an eternity ago. The East Coast had its run in the beginning, but for about a decade and a half, the Weft Coast has changed the face of Hip-hop. 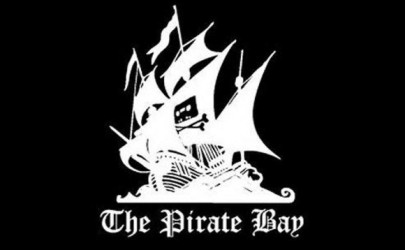 The Repercussions of File Sharing

What happened to the quality of music that record labels once presented to their fans? I can sum that up in two words “File sharing”. 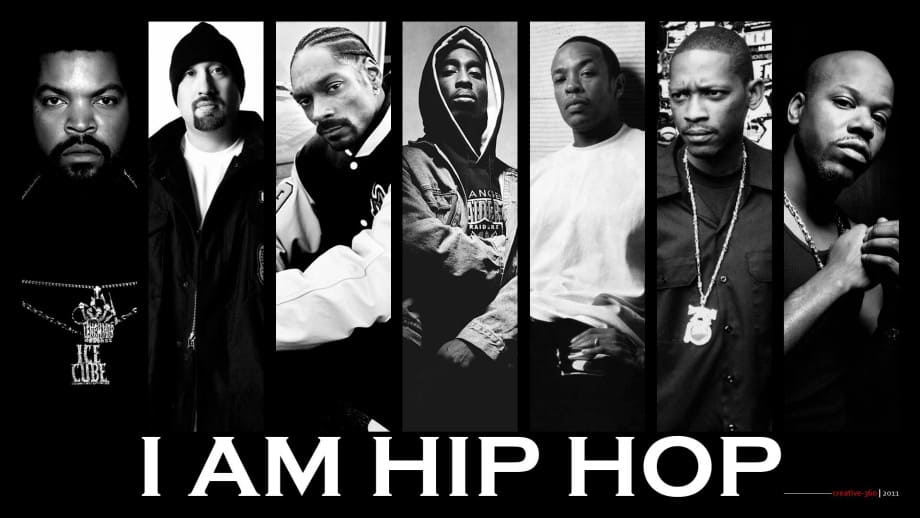 The Miseducation of an industry

Through all the rhetoric, there has to be more awareness to the legacy of hip-hop. The music once had a natural voice, but now that voice has been auto-tuned and distorted. 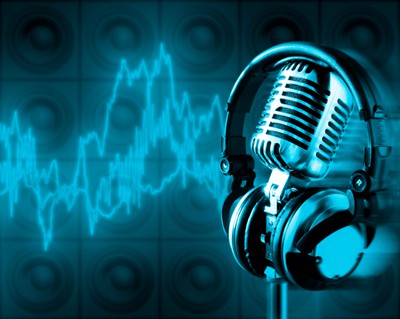 The dilemma of every major and independent label is if they should focus on hard copy or digital distribution.